Acostarse Conjugation means ‘to go to bed’. This lesson explains how this verb conjugates in the present subjunctive tense through examples that reflect real-life conversations. You are tired after a busy day and it’s time to go to bed. This moment often reminds you of your mom’s advice: ‘I hope that you go to bed early enough.’ Or it is just the middle of the day and you have a break to rest. Although you can’t really go to bed to sleep, you can always lie down. You remember doctors often say ‘It is recommended that you go to bed early to feel rested.’

The Spanish verb acostarse (ah-kohs-TAHR-seh) means: ‘to go to bed’. As you see, it ends in se, which means it is a reflexive verb. ‘Reflexive’ means that the action of going to bed is done by and for the person who does the action. Now, when your mom says ‘I hope that you go to bed’ or your doctor tells you ‘It is recommended that you lie down’, we have in these expressions the present subjunctive. In Spanish, however, the subjunctive verb form is not exactly the same as the present tense. The form changes, which is why we learn the conjugation of acostarse in the present subjunctive.

Do you usually go to bed at the same time every day? What about on weekends? To talk about this with Spanish speakers, you’ll need to know how to conjugate the verb acostarse (pronounced: ah-kohs-TAHR-seh), which means ‘to go to bed.’ Learn how to conjugate this verb in both the present and the present progressive. To do this, we’ll hear Nico and Isabel, who talk about their schedules and sleep habits.

We use the present tense to talk about habits or routines. So with the present of acostarse, you can say at what time you usually go to bed or ask others if they go to bed late on weekends, for example.

Before taking a look at its conjugation, we need to comment on a couple of things about acostarse:

Notice that the -se in the infinitive tells us that this is a reflexive verb, that is, the action is carried out by and for ourselves. In Spanish, when conjugating a reflexive verb, we have to add a reflexive pronoun IN FRONT of every form. These pronouns are (in subject order): me/te/se/nos/os/se.

Acostarse is a stem-changing verb, so its stem vowel changes in the present. To conjugate it, use the irregular stem acuest- for all forms, EXCEPT FOR nosotros/as and vosotros/as, which keep the regular stem acost-.

You will notice that the infinitive form of acostarse has the reflexive pronoun se. This indicates that it is a reflexive verb in which the action returns to the subject who does the action. For example, you can think of yo me acuesto as “I lay myself down” or “I put myself to bed.” Some examples of how this verb is used are Ella se acuesta temprano (She goes to bed early) or Nosotros nos acostamos en el piso (We lay down on the floor). More figuratively, this verb can be used with the meaning of having sexual relations with someone, or “sleeping” with someone. For example, El hombre se acostó con su novia would be translated as “The man slept with his girlfriend.”

You can also use the verb acostar without the reflexive pronoun, in which case it means to lay something or someone down or to put someone to bed. For example, you can say Él acuesta a los niños temprano (He puts the kids to bed early) or Los enfermeros acostaron al paciente en la camilla (The nurses laid the patient down on the stretcher).

Acostar is a stem-changing verb like almorzar. This means that in some conjugations, there is a change in the vowel of the verb stem. In this case, the o changes to ue.

Since acostarse is a stem-changing verb, the o in the stem changes to ue for all the present tense conjugations except nosotros and vosotros. Also, note that when conjugating a reflexive verb, the corresponding reflexive pronoun for each person is included before the conjugated verb.

The verb acostarse does not have a stem change in the preterite indicative tense.

The imperfect tense is used to talk about repeated or ongoing actions in the past, and can be translated as “I was laying down” or “I used to lay down”.

There is no stem change for this verb in the imperfect tense.

How do you conjugate reflexive verbs in Spanish?

Conjugate a reflexive verb just as you would a regular verb. Remember that the subject is doing the verb to themselves, so you would conjugate in that form. For example, in me peino (I comb myself) the conjugation of peino is in the first person singular as is the pronoun.

What are reflexive verbs in Spanish?

Reflexive verbs indicate that the action of the verb remains with the subject (yo, tú, él, ella, nosotros, ustedes, ellos, ellas), or they are at least somehow affected by the action. In other words, the action is reflexive and thus, being performed on the subject (person) themselves.

Do reflexive verbs stem from change?

Whenever a verb directly follows a preposition, it remains in the infinitive form. For reflexive verbs, the ending -se changes to agree with the subject.

What is the yo form of Acostarse Conjugation?

As indicated by the -se in the infinitive, the verb acostarse is pronominal.

How do you use reflexive?

If the subject in a sentence performs an action on itself, then the verb is considered to be reflexive, and the pronoun used to receive the action is reflexive. The singular reflexive pronouns are me (myself), te (yourself), and se (yourself (formal), himself, herself). 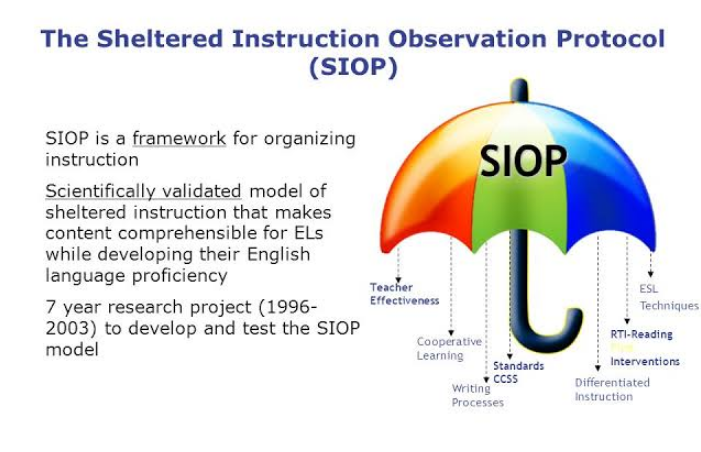 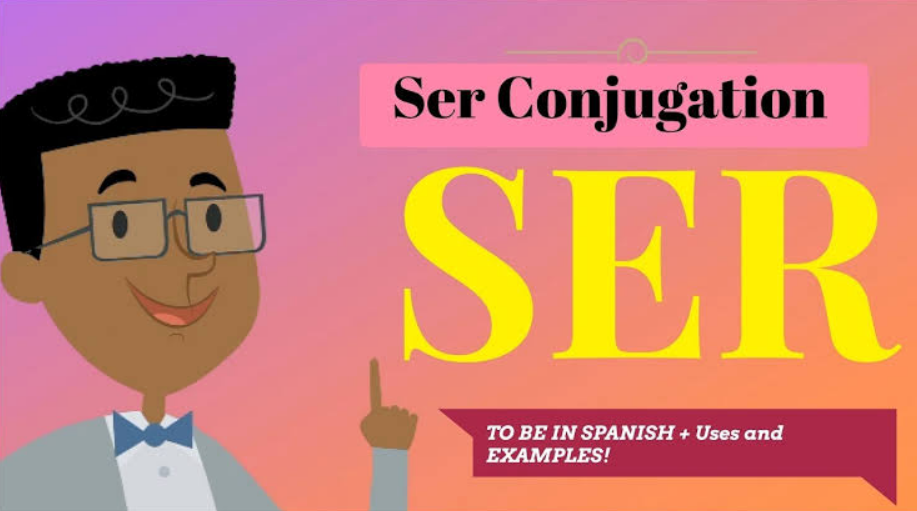