Catal Huyuk is an archaeological site in what is now south-central Turkey. Along with Jericho, it’s considered one of the oldest cities in the world, dating from almost 7500 BC. Catal Huyuk is one of the oldest towns ever found by archaeologists, dating back more than 9,000 years. While only having been excavated sporadically over the past 100 years, the site has given historians and archaeologists great insights into how humanity first decided to settle into towns. The site, which means ‘fork mound’ in Turkish, sits astride what was once a river valley.

Inhabited for almost 2000 years by thousands of people, the site demonstrates how humanity changed during the transition from the Neolithic period(the New Stone Age) to the Chalcolithic period(the Copper age), as well as from hunting and gathering towards herding and farming, all the while providing insights for how the earliest citizens provided for the town’s defense and religion.

Catal Huyuk, in Anatolia, is the best example of an early neolithic town where the transition to a fully settled existence has been satisfactorily achieved. Food is produced by agriculture, with the cultivation of wheat and barley, and by the breeding of cattle. In addition to meat and milk, the cattle provide transport as beasts of burden. A surplus of food enables specialist crafts to develop. The community uses pottery and woven textiles. Only a fraction of the site has been excavated, but it is known to be in continuous occupation from about 6500 to 5700 BC. The population is calculated to number about 5000, living in 1000 houses.

Each house in Catal Huyuk has its own oven for the baking of bread. The walls and the floors of the houses are covered in plaster, renewed annually, and the walls in most houses are decorated with panels of red. Rush matting is used on the floors. The furniture is built-in (as at the much later neolithic settlement of Skara Brae in Scotland) with brick platforms for sitting on, working on, and sleeping on. Under these platforms, the bones of the dead are buried, to remain part of the family.
Many of the houses excavated in Catal Huyuk are shrines (so many that the small section of the site so far revealed is thought to be the religious quarter). Their walls are painted with a wide range of subjects. These include hunting scenes, a picture of vultures setting about human corpses, and even an elementary landscape.
As in many early societies, such as Minoan Crete, the bull is a sacred animal. Bulls’ heads and horns project aggressively from the walls and altars of the temple chambers of Catal Huyuk. One of the murals suggests that a dangerous sport is practiced here involving bulls, again as in Crete.

was a very large Neolithic and Chalcolithic proto-city settlement in southern Anatolia, which existed from approximately 7500 BC to 5700 BC, and flourished around 7000 BC. In July 2012, it was inscribed as a UNESCO World Heritage Site.

Catal Huyuk is located overlooking the Konya Plain, southeast of the present-day city of Konya (ancient Iconium) in Turkey, approximately 140 km (87 mi) from the twin-coned volcano of Mount Hasan. The eastern settlement forms a mound that would have risen about 20 m (66 ft) above the plain at the time of the latest Neolithic occupation. There is also a smaller settlement mound to the west and a Byzantine settlement a few hundred meters to the east. The prehistoric mound settlements were abandoned before the Bronze Age. A channel of the Carsamba River once flowed between the two mounds, and the settlement was built on alluvial clay which may have been favorable for early agriculture.

Catal Huyuk is a well preserved Neolithic settlement located in the Anatolia region of modern-day Turkey.

Catal Huyuk on the world map

The site, which was built circa 6700 BCE, has yielded evidence that it was a successful early permanent settlement. There were remnants of mudbrick houses, workspaces, and ovens, and a religious tradition was revealed in the form of shrines that were adorned with wall paintings.

What is special about Catal huyuk?

Catal Huyuk, in Anatolia, is the best example of an early neolithic town where the transition to a fully settled existence has been satisfactorily achieved. Food is produced by agriculture, with the cultivation of wheat and barley, and by the breeding of cattle.

What was Catal huyuk best known for?

Catalhoyuk (Çatalhöyük, Turkish for Forked Mound) is one of the largest and best-preserved Neolithic settlements known to archaeologists. Located in southern Anatolia, in modern-day Turkey, Catalhoyuk was inhabited between 7500 and 5700 BCE.

The inhabitants lived in mudbrick houses that were crammed together in an aggregate structure. No footpaths or streets were used between the dwellings, which were clustered in a honeycomb-like maze. Most were accessed by holes in the ceiling and doors on the side of the houses, with doors reached by ladders and stairs.

What did Catal huyuk eat?

Food of Catalhoyuk. People eat during the Neolithic is to look at the ancient seeds that are found in soil at the site. Sheep were domesticated and evidence suggests the beginning of cattle domestication as well. People ate wheat, barley, and rice.

What was Catal huyuk religion?

9,500 – 7,700 Years Ago – Catalhoyuk (Turkey), is the “first religious designed city” settlement where evidence of religious civilization development likely contains a spiritual center making it a religious temple city. Catal Huyuk, which in Turkish Catal is for “fork,” Huyuk for “mound.”

Why is catalhoyuk significant?

Çatalhöyük or Çatal Höyük (pronounced “cha-tal hay OOK”) is not the oldest site of the Neolithic era or the largest, but it is extremely important to the beginning of art. It is also a site at which we see art, both painting, and sculpture, appear to play a newly important role in the lives of settled people.

Hacilar was identified and dated in the 1950s by the British archaeologist James Mellaart. An Egyptologist, Mellaart developed a fascination for very ancient cities after working at the Tall as Sultan site near Jericho, considered to be the oldest town in the world. 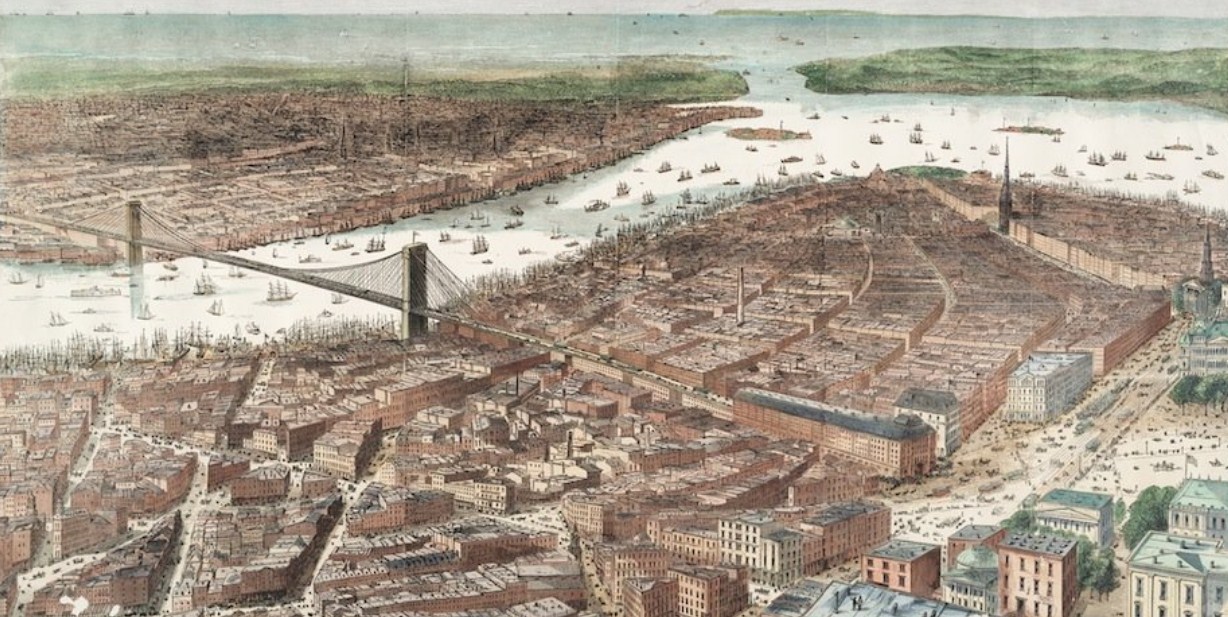