Difference Quotient is used to calculate the slope of the secant line between two points on the graph of a function, f. Just to review, a function is a line or curve that has only one y value for every x value. The difference quotient is a measure of the average rate of change of the function over an interval (in this case, an interval of length h). The limit of the difference quotient (i.e., the derivative) is thus the instantaneous rate of change.

In the formal definition of the difference quotient, you’ll note that the slope we are calculating is for the secant line. A secant line is just any line that passes between two points on a curve. We label these two points as x and (x +h) on our x-axis. Because we are working with a function, these points are labeled as f (x) and f (x + h) on our y-axis, respectively.

In simple terms, the difference quotient helps us find the slope when we are working with a curve. In the case of a curve, we cannot use the traditional formula of:

which is why we must use the difference quotient formula.

The steps we take to find the difference quot are as follows:

In mathematics, the symmetric derivative is an operation generalizing the ordinary derivative. It is defined as:

The expression under the limit is sometimes called the symmetric difference quotient. A function is said to be symmetrically differentiable at a point x if its symmetric derivative exists at that point.

The symmetric derivative at a given point equals the arithmetic mean of the left and right derivatives at that point if the latter two both exist.

Neither Rolle’s theorem nor the mean value theorem hold for the symmetric derivative; some similar but weaker statements has been proved.

Graph of the modulus function. Note the sharp turn at x=0, leading to non-differentiability of the curve at x=0. The function hence possesses no ordinary derivative at x=0. The symmetric derivative, however, exists for the function at x=0.

where since h>0 we have  |h|=-(-h) . So, we observe that the symmetric derivative of the modulus function exists at x=0, and is equal to zero, even though its ordinary derivative does not exist at that point (due to a “sharp” turn in the curve at x=0).

Note in this example both the left and right derivatives at 0 exist, but they are unequal (one is -1 and the other is 1); their average is 0, as expected.

The difference quot for the function

Some practice problems for you; find the difference quot for each function showing all relevant steps in an organized manner (see examples).

How do you find the quotient?

Divide the dividend by the whole-number divisor to find the quot.

Multiply the divisor by a power of 10 to make it a whole number.

Multiply the dividend by the same power of 10. Place the decimal point in the quot.

Divide the dividend by the whole-number divisor to find the quot.

What is the derivative of SA?

A derivative is a contract between two or more parties whose value is based on an agreed-upon underlying financial asset (like a security) or set of assets (like an index). Common underlying instruments include bonds, commodities, currencies, interest rates, market indexes, and stocks.

What is a quotient example?

What is the formula of Quotient?

What is a quotient function? 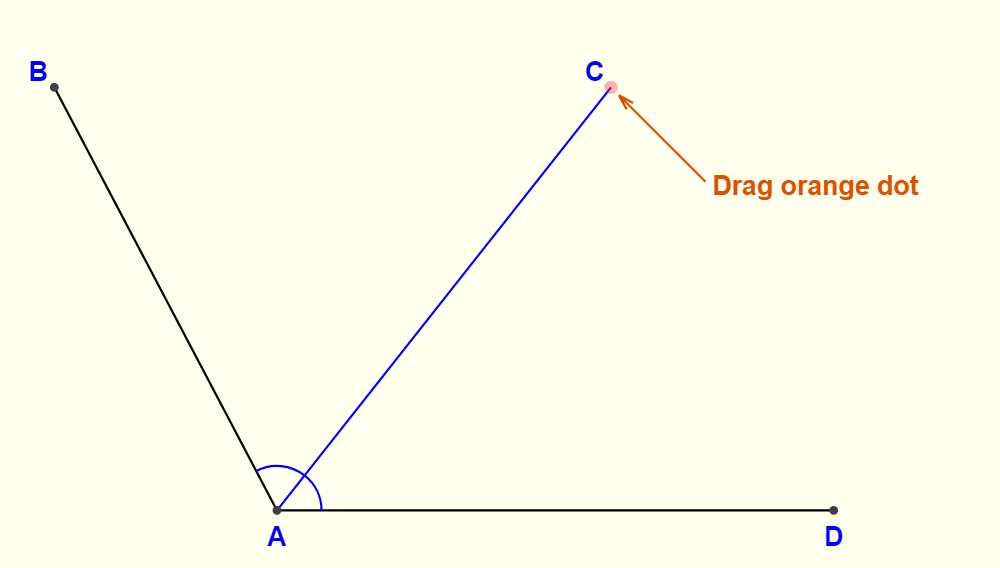