Is Remote Learning a Genuine Alternative to More Traditional Methods? 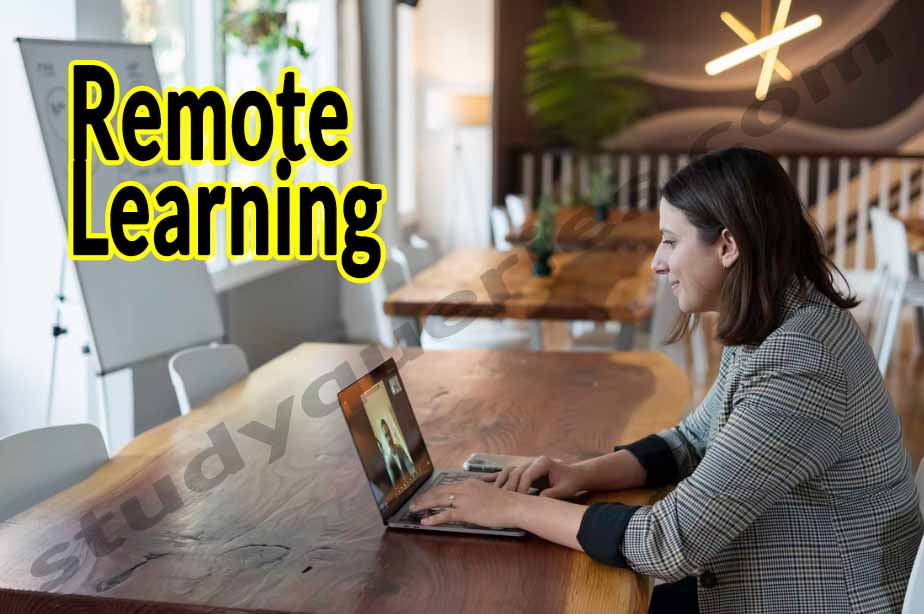 In recent years, a range of factors have led to a big increase in the number of people looking to work and learn remotely. Firstly, advances in technology, including faster internet, more powereful computers and tablets, and improved software suites have helped to make working and learning remotely feasible.

Secondly, many people have come to realise that there are benefits to being remote (at least some of the time) since it frees up time and reduces stress from commuting, saves money, and gives us more freedom.

A lot of money has been and is being invested into developing new and better ways to allow us to be remote more of the time, but some people are questioning whether learning remotely really is a genuine alternative to more traditional approaches.

Streaming Technology is Better Than Ever

Think back 10 or 15 years and anyone that had a camera phone or webcam then would know that the quality of these devices was poor. They typically used a VGA sensor with a resolution of 640×480 pixels (0.3 megapixels), meaning images were generally poor quality and blurry.

The internet was also much slower. Few people had fibre broadband and 3G was still the fastest mobile standard available, meaning there’d be no way that high-definition or 4K lessons could be broadcast to students.

Today, things are very different. Streaming technology has evolved at lightning speed and is now used for almost everything. Many people have ditched cable and satellite TV packages in favour of services like Netflix, and millions now use platforms like Twitch to watch others play video games such as Call of Duty and League of Legends. These streaming services are now also beginning to take over from traditional TV broadcasts, with many major poker tournaments aired on Twitch alongside regular streams from popular poker personalities like Spraggy, easywithaces, and Tonkaaaa.

This same technology means that lectures and other (mostly) one-way educational sessions can easily be streamed to dozens or even hundreds of students at once without any major concerns about compromising quality. 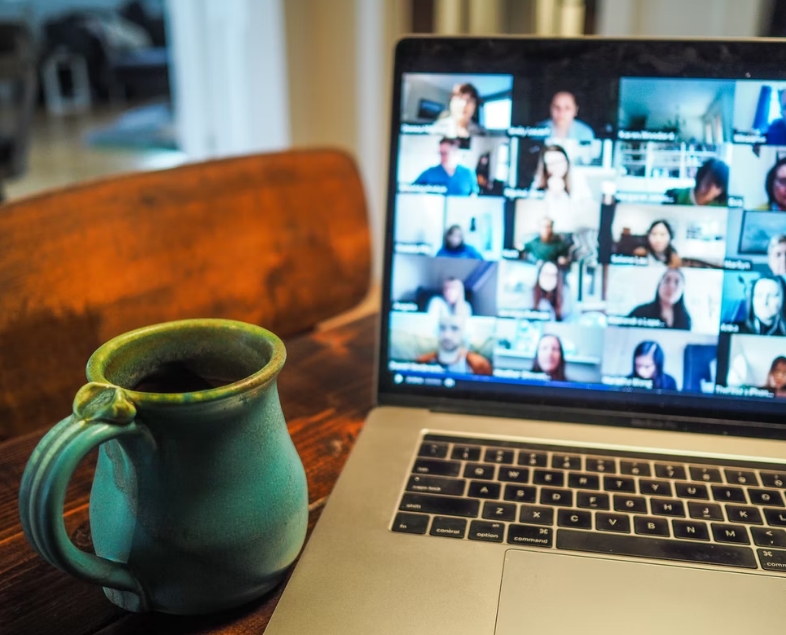 Most good universities and colleges have large libraries that are crammed with books and journals covering just about every topic you could imagine. However, even the most extensive collections can’t carry every possible title and source, especially the most recently published ones.

Additionally, if an entire class needs to access a book or article to complete an assignment but the library only has three copies, then dozens of students are going to struggle to get the information they need.

Remote learning and technology in general can help to solve both of these problems. Instead of fighting over a few copies of one book, every student can access digital copies of whatever resources they need.

On top of that, services like Google Scholar and online textbooks also mean they’ve got access to almost all of the knowledge ever held by humankind.

Education isn’t only listening to lectures and reading books though. It involves discussion, debate, and questions to help learners fully grasp the topics and concepts that they are being exposed to.

Modern tools like Microsoft Teams contain functionality for this, allowing students to “raise their hand” so that the teacher can stop and let them ask a question. Alternatively, they can type questions into a chat box and the teacher can respond to them either by typing or speaking.

However, current technology still lags behind in this area. Tool’s like Microsoft’s Flipgrid have been developed specifically for this purpose, creating a more social environment for learners to interact with each other.

While this is a big step forward, it still isn’t a complete replacement for true face-to-face interaction.

A Degree of Personal Preference

It’s important to understand that everyone learns in different ways. Some of us find remote learning a breeze while others struggle a lot. Therefore, it isn’t possible to simply say that one is better than the other or remote learning is a good alternative to other methods. That said, it is definitely a valuable resource that many people can benefit from and, when used correctly, it offers a way to get more information out to more people.

How students can help protect the environment

How to Design a Blog Logo in 5 Easy Steps