Oral Fixation is a fixation in the oral stage of development and manifested by an obsession with stimulating the mouth, first described by Sigmund Freud. Infants are naturally and adaptively in an oral stage, but if weaned too early or too late, there may be a subsequent failure to resolve the conflicts of this stage and to develop a maladaptive oral fixation.

In later life, these people may constantly “hunger” for activities involving the mouth. Oral fixations are considered to contribute to over-eating, being overly talkative, smoking addictions and alcoholism (known as “oral dependent” qualities). Other symptoms include a sarcastic or “biting” personality.

Critics of Freud’s theories doubt that such a thing as “oral fixation” can explain adult behaviors and that subscribing to this simplistic explanation can prevent the exploration of other possible causes that may occur. Even psychoanalytically oriented practitioners have broadened their understandings of fixations beyond simple stage theory.

Freud proposed that if there is any thwarting of the infant’s libidinal desires in the stage, i.e. if the child’s breastfeeding is neglected or over-provided, or if he or she is weaned too late or too early, he or she may become orally-fixated as an adult. This oral fixation can manifest itself in a number of ways.

It may result in a desire for constant oral stimulation such as through eating, smoking, alcoholism, nail-biting, or thumb-sucking. It has also been suggested that being overly talkative, gullible, manipulative, or sarcastic can stem from an oral fixation. 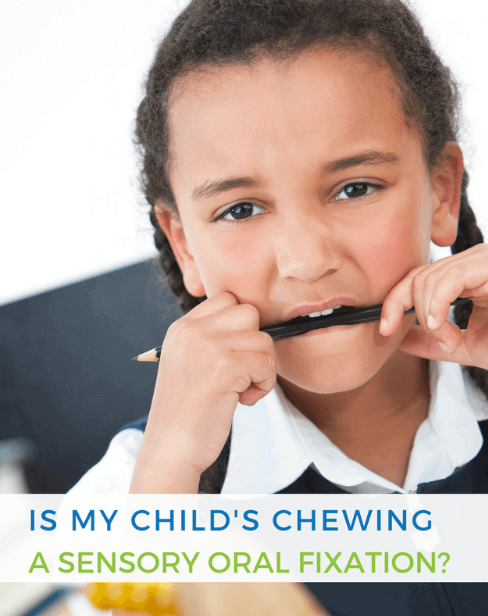 Psychologically, Sigmund Freud proposed that if the nursing child’s appetite were thwarted during any libidinal development stage, the anxiety would persist into adulthood as a neurosis (functional mental disorder).

Therefore, an infantile oral fixation would be manifest as an obsession with stimulation; yet, if weaned either too early or too late, the infant might fail to resolve the emotional conflicts of the oral, first stage of psychosexual development and he or she might develop a maladaptive oral fixation. 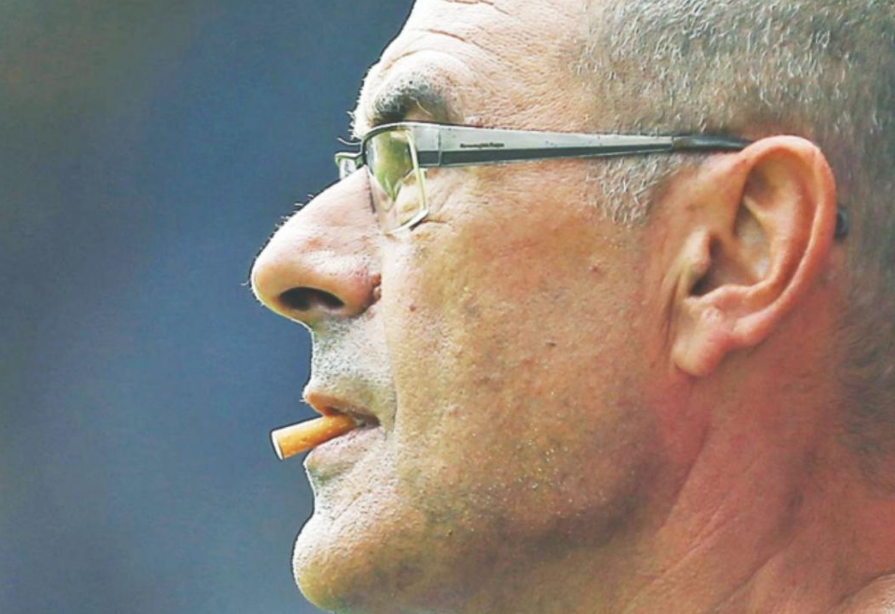 The infant who is neglected (insufficiently fed) or who is over-protected (over-fed) in the course of being nursed, might become an orally-fixated person. Said oral-stage might have two effects:

Since Freud’s presentation of the theory of psychosexual development in 1905, no evidence has confirmed that extended breastfeeding might lead to a fixation, nor that it contributes to a person becoming maladjusted or to developing addictions (psychologic, physiologic). 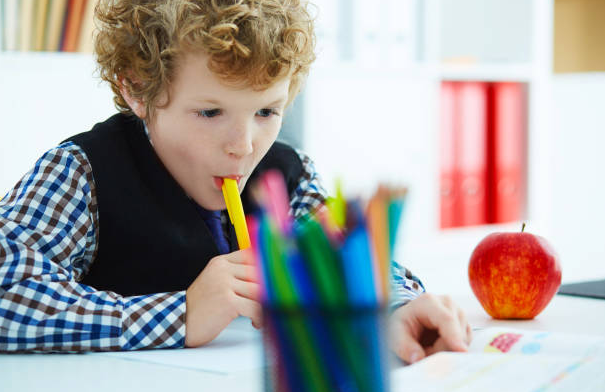 The pediatrician Jack Newman proposed that breastfeeding a child until he or she chooses to wean generally produces a more psychologically secure, and independent person.

Contradicting the Freudian psychosexual development concept of oral-stage, the Duration of Breast-feeding and the Incidence of Smoking (2003) study of 87 participants reported no causal relation between the breastfeeding period and whether or not a child matures into a person who smokes.

What Does It Mean To Be Orally Fixated?

It May Result In A Desire For Constant Oral Stimulation Such As Through Eating, Smoking, Alcoholism, Nail-biting, Or Thumb-sucking. It Has Also Been Suggested That Being Overly Talkative, Gullible, Manipulative, Or Sarcastic Can Stem From An Fixation.

What Is Oral Fixation In Psychology?

A Fixation Is A Persistent Focus On An Earlier Psychosexual Stage. Until This Conflict Is Resolved, The Individual Will Remain “Stuck” In This Stage. A Person Who Is Fixated At The Oral Stage, For Example, May Be Over-dependent On Others And May Seek Oral Stimulation Through Smoking, Drinking, Or Eating.

How Do Oral Fixations Develop?

A Fixation Is A Persistent Focus Of The Id’s pleasure-seeking Energies At An Earlier Stage Of Psychosexual Development. These Fixations Occur When An Issue Or Conflict In A Psychosexual Stage Remains Unresolved, Leaving The Individual Focused On This Stage And Unable To Move Onto The Next.

What Are The Characteristics Of An Oral Fixation?

The Oral Receptive Personality Is Preoccupied With Eating/Drinking And Reduces Tension Through Oral Activity Such As Eating, Drinking, Smoking, Biting Nails. They Are Generally Passive, Needy, And Sensitive To Rejection. They Will Easily ‘swallow’ Other People’s Ideas.

What Is Oral Aggressive?

In Psychoanalysis, A Personality Type Resulting From Fixation (2) At The Oral Sadistic Phase And Sublimation Of The Impulses Of That Phase In Later Life. It Is Characterized By Aggressiveness, Exploitativeness, Ambition, And Envy. It also Called An Oral-aggressive Personality.