A key part of this process that was not present in centroid calculations is the adjustment for position. As we know, the area and mass moments of inertia are dependent upon the chosen axis of rotation. Moments of inertia for the parts of the body can only be added when they are taken about the same axis. The moments of inertia in the table are generally listed relative to that shape’s centroid though.

Because each part has its own individual centroid coordinate, we cannot simply add these numbers. We will use something called the Parallel Axis Theorem to adjust the moments of inertia so that they are all taken about some standard axis or point. Once the moments of inertia are adjusted with the Parallel Axis Theorem, then we can add them together using the method of composite parts.

What Is the Parallel Axis Theorem?

In physics, we love to simplify situations. After all, who wants to do complex, calculus-based math and spend hour upon hour playing with algebra? Well, actually, I suppose a lot of physicists do like that. But only when it’s genuinely necessary.

But everything we’ve focused on involves situations that have nice, uniform objects. Spheres, shells, rings… anything symmetrical. And it also assumed that those objects were rotating around an axis that went straight through the center of mass of the object. But what happens when that’s not the case?

Well, you could do a load of complex calculus. Or, if you don’t like calculus, like most people, you could use the parallel axis theorem.

The parallel axis theorem is much easier to understand in equation form than in words. Here it is:

This diagram shows a randomly shaped object with a rotation axis that doesn’t go through the center of mass:

Take a small element of the body of mass ‘dm’ situated at a point P. Join OP and CP, then

From the point, P draws a perpendicular to OC produced.
Let          CD=x
From the figure,

Multiplying the above equation with ‘dm’ on both side and integrating, we get

∫xdm=0 as ‘C’ is the center of mass and algebraic sum of moments of all the particles about the center amass is always zero, for the body in equilibrium.

But ∫dm=M= Mass of the body.

Substituting in equation (1), we get

This proves the theorem of parallel axes about the moment of inertia.

A uniform sphere of radius R = 30 cm is made of a material of density 5000 kg/m33. Find the moment of inertia about an axis through the center of the sphere. 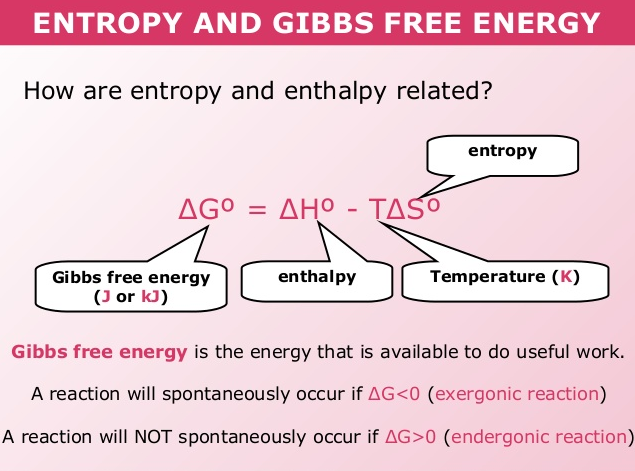