For example, take this sentence: We got our cats’ beds from the store. Here, the noun “cats'” is neither the subject (which is “we”) nor the object (which is “beds”). Instead, “cats'” is a plural possessive noun, showing that the object of the sentence belongs to one particular group. The beds belong to the cats. That’s the fundamental idea.

It’s common for people to wonder, “What does it mean to put an apostrophe after an S?” It can get a bit confusing. To get it right, you need to understand what a possessive is. Possessives are used to show ownership; to show that something belongs to someone. “The president’s official airplane” is one example. The airplane belongs to the president, of course. But there is only one president; after all, you don’t have two presidents of the same country. So, this is a singular possessive made by adding an apostrophe and an “s.”

But with a phrase such as “the thieves’ jewels,” you have a plural noun: thieves. Most of the time, a plural noun will be formed by adding “s” to it. In this case, you also change the spelling but don’t worry about that now. The main issue is the final letter, which is “s.” Houses, cats, clouds, essays, rainbows: these are all plural nouns. As you can see, the fact that the thieves (illegally) possess the jewels is shown simply by adding an apostrophe after the noun and after the letter “s.” They may not possess these valuables for long unless they’re clever and know how to escape the police, but they do for now. And that’s how you form a plural possessive.

In order to understand what a plural possessive noun is, it’s first helpful to understand what each part of the term means on its own. First, plural means more than one. Plurals are usually created by adding the letter ”s” to the end of a singular word, but some irregular plurals do not follow that rule. For example, take a look at these tables:

Singular Regular Plural
dog dogs
book books
bottle bottles
Singular Irregular Plural
mouse mice
child children
woman women
Next, a possessive is an adjective that describes when something is owned or possessed. Writers use possessives when they want to show that something belongs to someone or to something (such as Joey’s ball, my lunch, and the dog’s bone).

Finally, a noun is a part of speech representing people, places, things, or ideas. Common nouns are less specific and do not begin with a capital letter (such as a lake, tiger, and the teacher). Proper nouns name specific people, places, or things, and they always begin with a capital letter (such as Lake Michigan, Tony the Tiger, and Mrs. Smith). Common nouns and proper nouns can be possessive.

Now that you think you’ve learned all the rules, you’re in for a surprise. There’s another type of plural possessive: the irregular plural possessive. The children’s work was so poorly done that the teacher fainted and had to go to the hospital. Okay, this might not really happen, but I used to be a teacher, and sometimes I felt like fainting! The main point is this. “Children” is already plural. You cannot add “s” to the word itself to make it plural. So when you want to show possession, you put the apostrophe first, then the “s.” Here are some more examples.

You may have thought we had exhausted all of the plural possessives, but there’s one more rule you need to know. It deals with compound plural possessives. For example, “Sam and Dave” is a compound. There are two parts. So which of the following is correct?

The correct one is the first. Why? Because Sam and Dave made or performed the song together. It belongs to both of them. Only one possessive needs to be given. But you need to be careful.

In these two examples, you need two possessives, one for each proper noun. Lucy and Gina both have different cars. Mick and Rod have separate views. However, what if Lucy and Gina were mother and daughter, and both of them had the same cars? Then you need to change the sentence to “Lucy and Gina’s cars are the fastest on my street.” With compound plural possessives, it’s important to remember you have to think a little and decide whether you are talking about two separate people or things, or a single unit with two parts.

What Is The Plural Possessive?

Plural Possessives Indicate When There Is More Than One Of A Noun And Show Ownership Of Something. The Possessive Of Most Plural Nouns Is Formed By Adding An Apostrophe Only: Alice Had Two Kittens.

What Is The Difference Between Plural And Plural Possessives?

What Is A Singular Possessive And Plural Possessives?

What Is The Plural Possessives Of Business?

“The Business’s Most Valuable Assets” Is Correct Because Business Is Singular. (Businesses Is The Plural Of Business.)

What Is The Plural Possessives Of Boss? 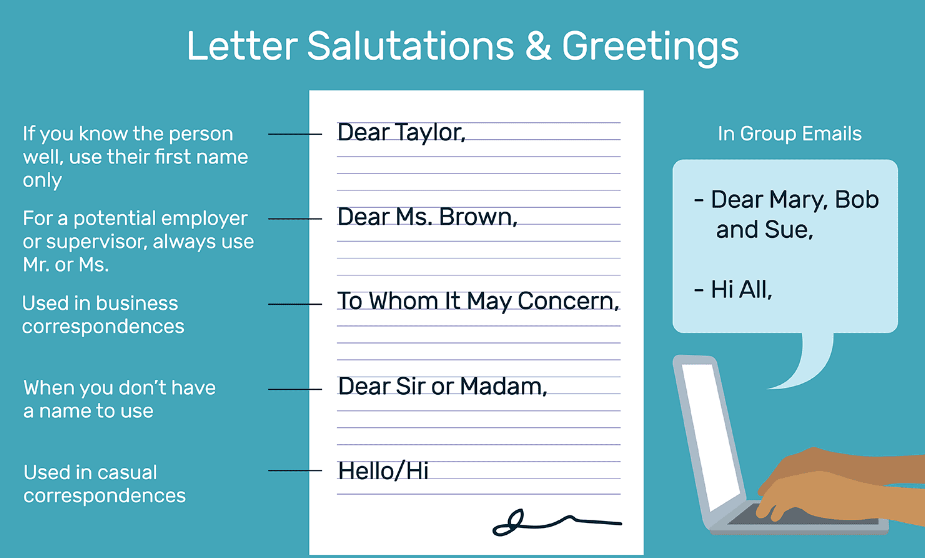