World systems theory is a multidisciplinary, macro-scale approach to world history and social change that emphasizes the world-system (and not nation-states) as the primary (but not exclusive) unit of social analysis. World-system refers to the inter-regional and transnational division of labor, which divides the world into core countries, semi-periphery countries, and the periphery countries. Core countries focus on higher skill, capital-intensive production, and the rest of the world focuses on low-skill, labor-intensive production, and extraction of raw materials. This constantly reinforces the dominance of the core countries.

Nonetheless, the system has dynamic characteristics, in part as a result of revolutions in transport technology, and individual states can gain or lose their core (semi-periphery, periphery) status over time. This structure is unified by the division of labor. It is a world-economy rooted in a capitalist economy. For a time, certain countries become the world hegemon; during the last few centuries, as the world-system has extended geographically and intensified economically, this status has passed from the Netherlands to the United Kingdom and (most recently) to the United States.

World-systems theory is a macro-scale approach to analyzing the world history of mankind and social changes in different countries. The definition of the theory refers to the division of labor, be it inter-regionally or transnationally. Currently, the theory divides the world into the core, semi-periphery, and periphery countries.

Core nations appear to be powerful, wealthy and highly independent of outside control. They are able to deal with bureaucracies effectively; they have powerful militaries and can boast with strong economies. Due to resources that are available to them (mainly intellectual), they are able to be at the forefront of technological progress and have a significant influence on less developed non-core nations.

These regions have a less developed economy and are not dominant in international trade. In terms of their influence on the world economies, they end up midway between the core and periphery countries. However, they strive to get into a dominant position of the core nation, and it was proved historically that it is possible to gain major influence in the world and become a core country.

These are the nations that are the least economically developed. One of the main reasons for their peripheral status is the high percentage of uneducated people who can mainly provide cheap unskilled labor to the core nations. There is a very high level of social inequality, together with a relatively weak government that is unable to control the country’s economic activity and the extensive influence of the core nations.

World-systems theory is a response to the criticisms of Dependency Theory (and for the purposes of the exam can still be treated as part of Dependency Theory). World Systems Theory was developed by Immanuel Wallerstein (1979). Wallerstein accepts the fact ex-colonies are not doomed to be forever trapped in a state of dependency; it is possible for them to climb the economic ladder of development, as many of them have done. However, he also believes that the global capitalist system still requires some countries, or at least regions within countries to be poor so they can be exploited by the wealthy at the top. Wallerstein’s theory has four underlying principles

Unfair Trade Rules (we come back to this in the next topic) World trade is not a level playing field The best example of this is in Agriculture Agriculture is Africa’s biggest economic sector. It has the capacity to produce a lot more food and export to Europe and America but it can’t because the EU and America spend billions every year subsidizing their farmers so imported African products seem more expensive

Western Corporations sometimes use their economic power to negotiate favorable tax deals in the developing world. A good case in point here is the mining Company Glencore in Zambia The company recently arranged a long term contract to mine copper with the Zambian government it exports $6 billion a year in copper from Zambia, but pays only $50m in tax, while as part of the deal the Zambian government is contractually obliged to pay for all the electricity costs of mining a total of $150m a year.

Land Grabs These are currently happening all over Africa – Where a western government or company buys up thousands of hectares of land in Africa with the intention of planting it with food or biofuel crops for export back to western markets. In such cases, western companies take advantage of the cheap land and gain much more than the African nations selling the land in the long term. In some case studies of land grabs, thousands of indigenous peoples are displaced.

Wallerstein can also be criticized in the same way Dependency Theorists can be criticized there are more causes of underdevelopment than just Capitalism Such as cultural factors, corruption, and ethnic conflict. Wallerstein puts too much emphasis on economics and the dominance of Capitalism There are other ways people can be exploited and oppressed such as tyrannical religious regimes for example. Also, there are some areas are still not included in the World System some tribal peoples in South America and Bhutan, for example, remain relatively unaffected by global capitalism.

Finally, Wallerstein’s concepts of Core, Semi-Periphery, and Periphery are vague and this means his theory is difficult to test in practice.

The world-systems theory, developed by sociologist Immanuel Wallerstein, is an approach to world history and social change that suggests there is a world economic system in which some countries benefit while others are exploited. Just like we cannot understand an individual’s behavior without reference to their surroundings, experiences, and culture, a nation’s economic system cannot be understood without reference to the world system of which they are apart.

The main characteristics of this theory, which will be discussed in more detail throughout the lesson, are

Why is the world system theory important?

The process of humankind evolvement is usually dynamic and due to many economic, political and social factors, the dominance of certain countries may shift rapidly over time, which in turn, regularly changes the whole picture of world economics.

What are the 12 systems of the world?

What is the difference between the dependency theory and world-systems theory?

What is the difference between the dependency theory and world-systems theory? Hence, the dependency theory is a precursor of the world system & it is largely defunct as a political theory because “linkages between external phenomenon & internal class & power relations” are unclear. Therefore dependency is an approach, not a theory.

What is the world-systems theory of AP Human Geography?

Explanation: The World Systems Theory, created by Immanuel Wallerstein, divides countries of the world into three groups based on political power, social standing, and economic and technological development. The theory does not categorize countries based on population.

What is Wallerstein’s world-systems theory?

World Systems Theory. The world-systems theory, developed by sociologist Immanuel Wallerstein, is an approach to world history and social change that suggests there is a world economic system in which some countries benefit while others are exploited. 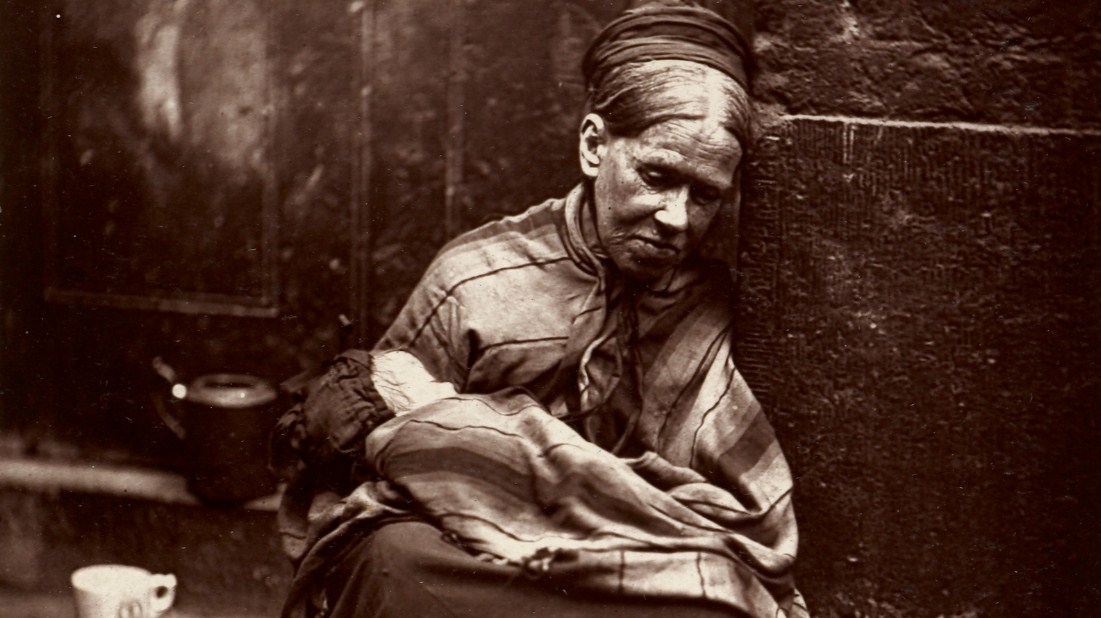