Charge Of Proton: Proton, a stable subatomic particle that has a positive charge equal in magnitude to a unit of electron charge and a rest mass of 1.67262 × 10−27 kg, which is 1,836 times the mass of an electron. Protons, together with electrically neutral particles called neutrons, make up all atomic nuclei except for the hydrogen nucleus (which consists of a single proton). Every nucleus of a given chemical element has the same number of protons. This number defines the atomic number of an element and determines the position of the element in the periodic table. When the number of protons in a nucleus equals the number of electrons orbiting the nucleus, the atom is electrically neutral.

The discovery of the proton dates to the earliest investigations of atomic structure. While studying streams of ionized gaseous atoms and molecules from which electrons had been stripped, Wilhelm Wien (1898) and J.J. Thomson (1910) identified a positive particle equal in mass to the hydrogen atom. Ernest Rutherford showed (1919) that nitrogen under alpha-particle bombardment ejects what appears to be hydrogen nuclei. By 1920 he had accepted the hydrogen nucleus as an elementary particle, naming its proton. 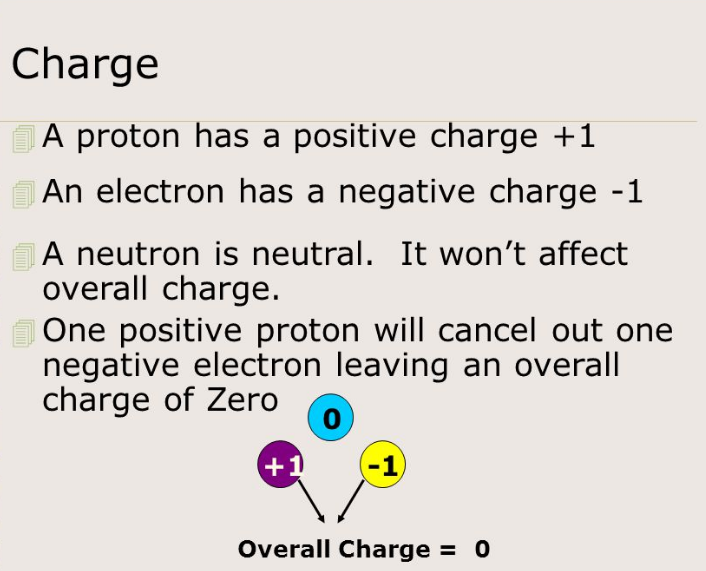 1 elementary charge is equal to 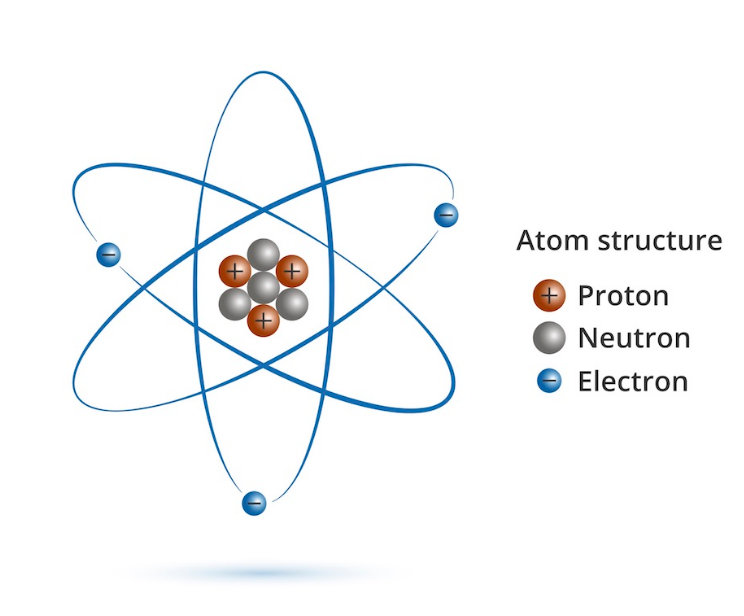 A proton is a subatomic particle with a positive electric charge. Protons are found in the nucleus of every atom. In fact, the number of protons in each atom is its atomic number.

Until recently, the proton was considered a fundamental particle. However, new technologies have led to the discovery that the proton is actually composed of smaller particles called quarks. A quark is a fundamental particle of matter that only recently has been discovered. There are six known types of quarks: up, down, strange, charm, top and bottom. A proton is composed of two up quarks and one down quark.

A proton can be formed as the result of an unstable neutron. After about 900 seconds away from a nucleus, a neutron will break down radioactively into a proton, electron and an anti-neutrino. Unlike a neutron, a free proton is stable. When free protons interact with each other, they form hydrogen molecules. Our sun, along with most other stars in the universe, is primarily composed of hydrogen.

Charge Of An Electron 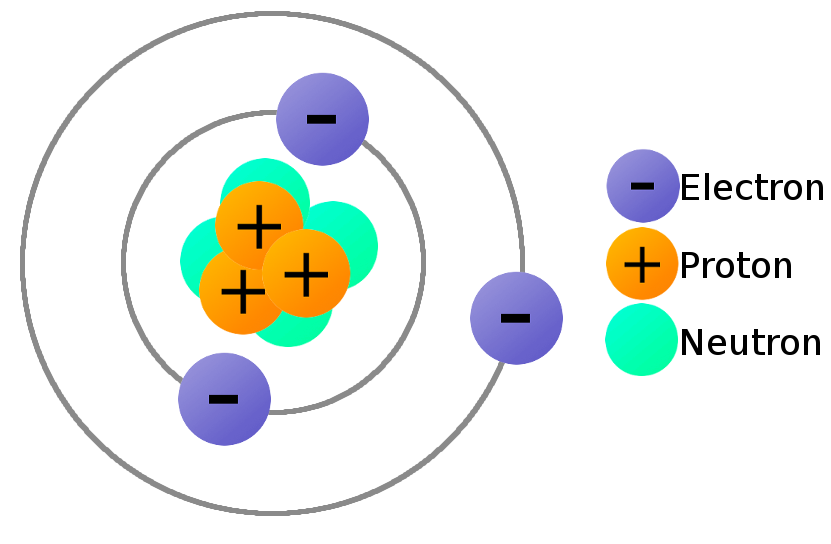 Charge Of Proton, Neutron And Electron

Here’s the basic idea. If you know the density and dimensions (thus subsequently the volume) of a substance, it’s going to be easy to calculate its mass and the force that gravity exerts on it, a.k.a. weight. If you recall, weight is just m x g. Now let’s assume these substances to be charged oil drops. If you subject these drops to gravity alone, they’ll fall freely. However, if they are allowed to fall in a uniform electric field, their trajectory will be altered depending on the direction and magnitude of the field.
If the forces due to the field are directed opposite to gravity, the downward velocity of the particles may decrease. At some point, when the upward force is equal to the downward force, the velocities may even go down to zero and the particles will stay in mid-air. At this specific instance, if we know the magnitude of the electric field (in N/C, units defining the force per unit charge) and the weight of each particle, we can calculate the force of the electric field on a single particle and finally derive the charge.
Thus, a basic Millikan Oil-Drop Experiment setup will include an enclosure containing falling charged oil drops, a device to measure their radii, an adjustable uniform electric field, and a meter to determine the field’s magnitude.
By repeating the experiment on a large number of oil drops, Millikan and his colleague, Harvey Fletcher, obtained electron charge values within 1% of the currently accepted one. 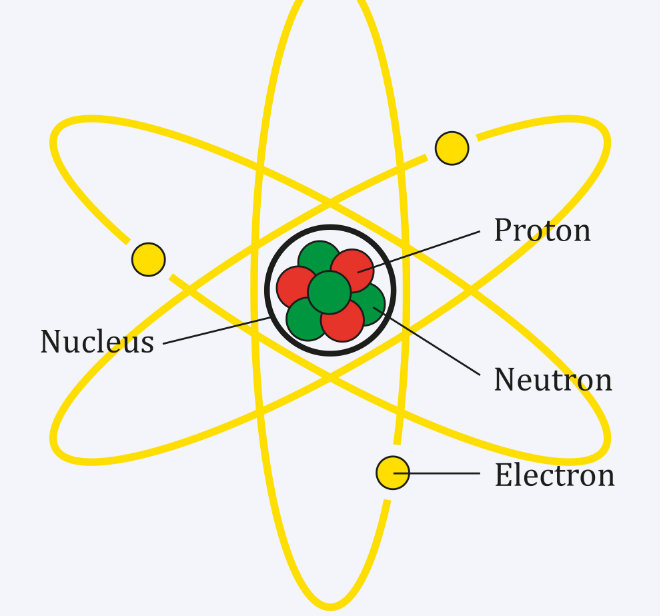 What Is Charge Of Electron And Proton?

Electrons Surround The Nucleus. Protons Have A Positive Charge. Electrons Have A Negative Charge. The Charge On The Proton And Electron Are Exactly The Same Size But Opposite.

What Is The Charge Of A Proton In Coulombs?

The Standard International Unit Used To Measure Electric Charge Is The Coulomb (Abbreviation C). The Actual Definition Of This Unit Cannot Be Explained Until Later In The Course When We Study Magnetism. The Charge Of A Proton Is Equal To E = 1.602X10-19 C. The Charge Of An Electron Is The Negative Of That.

What Is The Charge And Mass Of A Proton?

What Is Charge Of A Electron?

What Is The Unit Charge?

How Big Is An Electron?

What Is The Smallest Particle?

Quarks Are The Smallest Particles We Have Come Across In Our Scientific Endeavor. Discovery Of Quarks Meant That Protons And Neutrons Weren’t Fundamental Anymore.